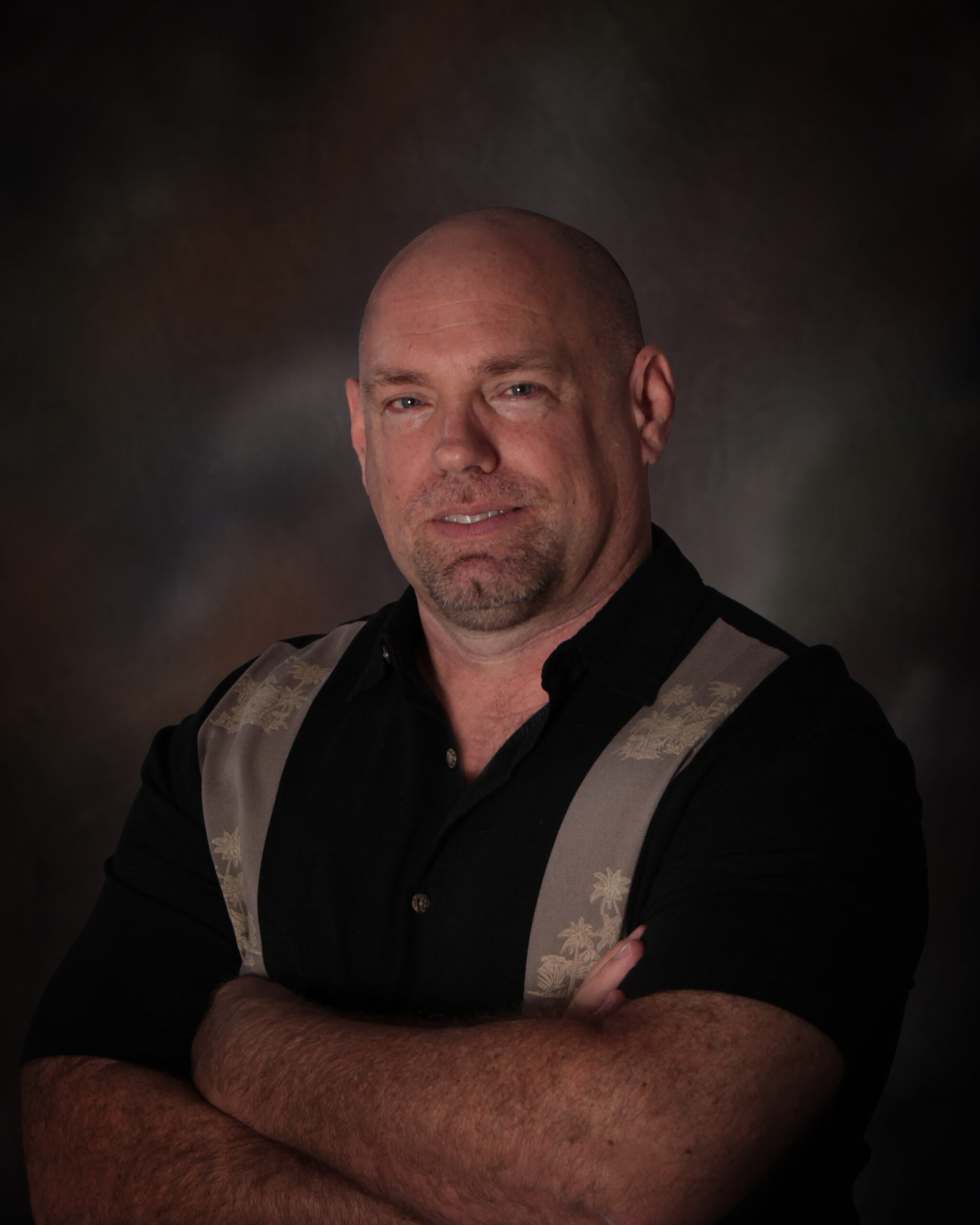 A lifelong Midwestener, Kevin R. Doyle currently resides in Missouri, where he teaches English and public speaking at a small rural high school. He holds a bachelor’s degree in English and a master’s in communications, both from Wichita State University. While he spent several decades writing short stories, mainly in the horror field, for a variety of small press publications, in the last eight years or so he’s moved into longer works in the genres of crime, horror and rock fiction.

His first published “book” was actually a short novelette, One Helluva Gig, released in e-book form by Vagabondage Press in 2012. His first full-length book, a crime novel titled The Group, was originally released by Barbarian Books in 2014 and later re-released by MuseItUp Publications. MuseItUp also released its follow up, When You Have to Go There, and is slated to release the third in the series (which was never intended to be a series), And the Devil Walks Away, in the next year or so.

On the horror side of things, in 2015 Night to Dawn Magazine and Books released his novel, The Litter.

At the moment, Doyle is counting down the last few years remaining until his retirement from teaching, when he plans to move somewhere warmer than Missouri and take up fiction writing full time.